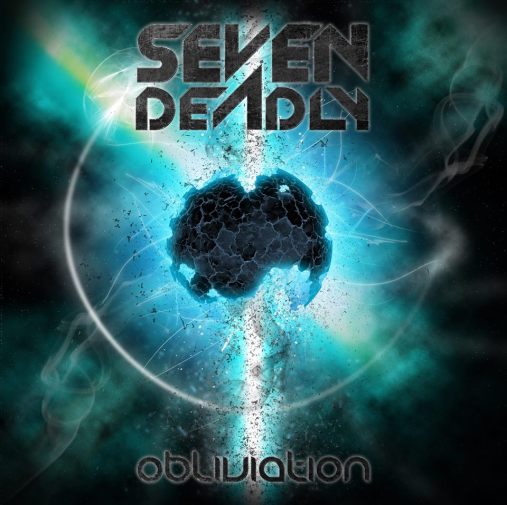 The five piece clearly aren’t afraid of a few screams, as ‘Blood on your hands’, the first single from their debut album ‘Obliviation’ proves. There’s a ferocious energy behind the track that, with any luck, should translate into a must-have album for all you metal-heads out there.

These guys clearly have a love for the classic rock catalogue, but they’re bringing a fresh feel to the genre, mixing growling vocals and power chords with eerie melodies for a sound that rises far above the standard metalcore output.

‘Obliviation’ is out on February 23rd.